THE BLUES!
By Jason of EZ Street

This may not be a ROCK review but if you want to find out the roots of ROCK keep reading.

Hmmm. Where do we start. It’s Saturday night in small town called Cibolo. You can smell the brisket and slabs of ribs on the pit as you pull into Harmon’s BBQ parking lot. Once you get out of your car it all hits you. The smell of good BBQ and the sound of good BLUES. Kind of takes you back to the days of the old Juke Joints.

When we were walking into Harmon’s the band had already been playing for awhile so they were already warmed up and ready to wail.

The band was in the middle of a classic blues song Killing Floor by Bo Diddley and we were greeted by friends who looked to be having a great time and enjoying the band.

Tonight it was the Bob Bass Band. I saw these guys about 2 months before at the very same place.

The band played on and only got stronger and tighter. They played the classic Wind Cries Mary by Jimi Hendrix and a tune called Slide Thing where the band shows just how tight they really are as there are precise breaks in the middle and end of the song.

They continued to shine as they displayed each member’s talents in solos. The band is made up of Clay Miller on drums who has a very good hold on blues drumming.

Dave Meisner on bass who knows how to lay a mean bass line down.

Bobby Fin on guitar, if you want to see someone play guitar check this guy out. He will make you tired just watching him and you see the love for music that he has on his face as he plays.

I think they had to call the Cibolo Fire Dept. after one of his solos.

Last but not least the showman Bob Bass. You can feel the blues come out of this guy either by his soulful voice, his feeling in his guitar playing or the goose bumps you get when he plays the harp. He also keeps the show moving and keeps the other band members on their toes. Grab your drinks fast guys or Bob will start without you. It is a thing of magic.

Well the set was almost over and they decided to play a couple of my favorite songs. Merry Go Round and Hideaway. They did not disappoint as they played both to perfection. Look for more shows by these guys. They will play the blues like it should be played. Another enjoyable evening with The Bob Bass Band and friends, always a good time.

Check them out at http://www.myspace.com/thebobbassband or http://thebobbassband.com/.
Email ThisBlogThis!Share to TwitterShare to FacebookShare to Pinterest
Newer Post Older Post Home
Please note, SA Rocks (blog only) is in retirement until further notice.
I highly encourage you to keep up with the links below, connect with us on Facebook & continue to support San Antonio Benefits and Fundraisers!
Background courtesy photo; Ty Gavin's Pros and Cons 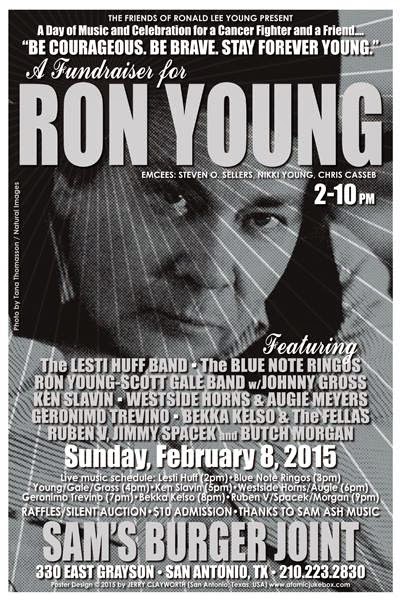 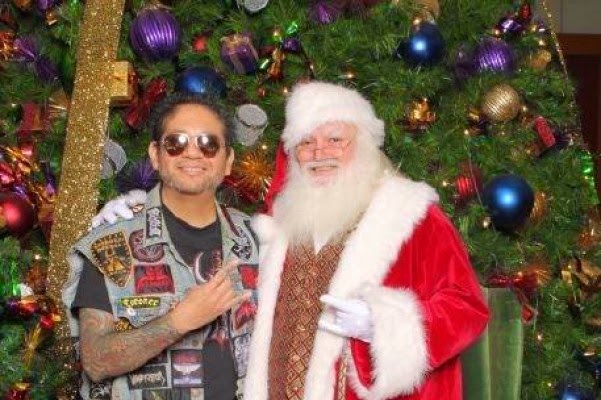 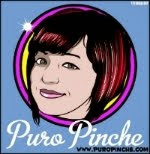 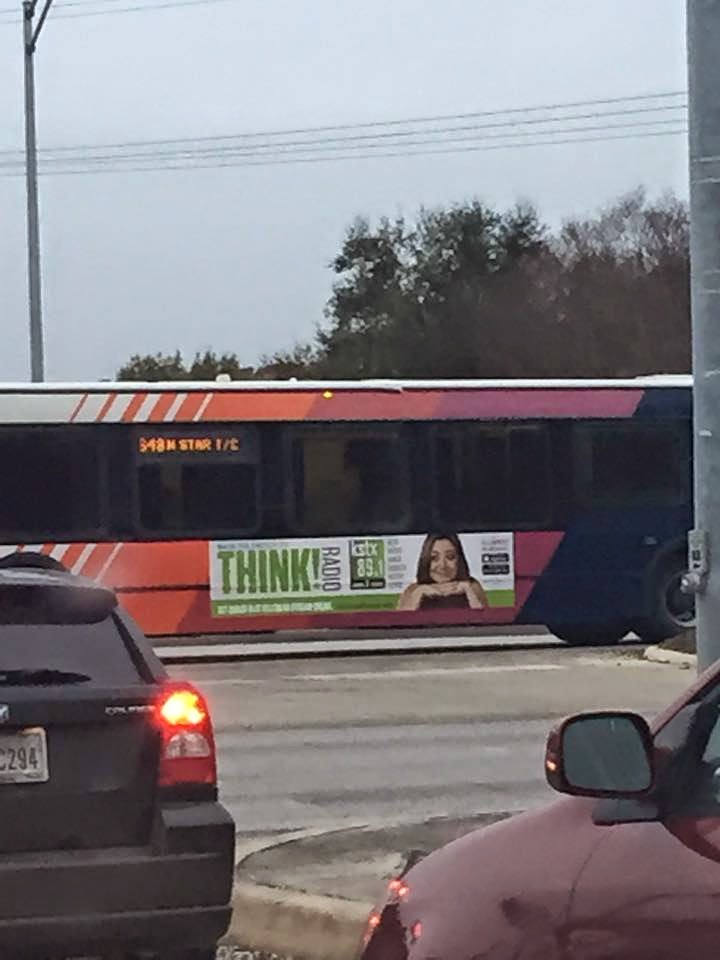 IT'S ONLY ROCK N ROLL 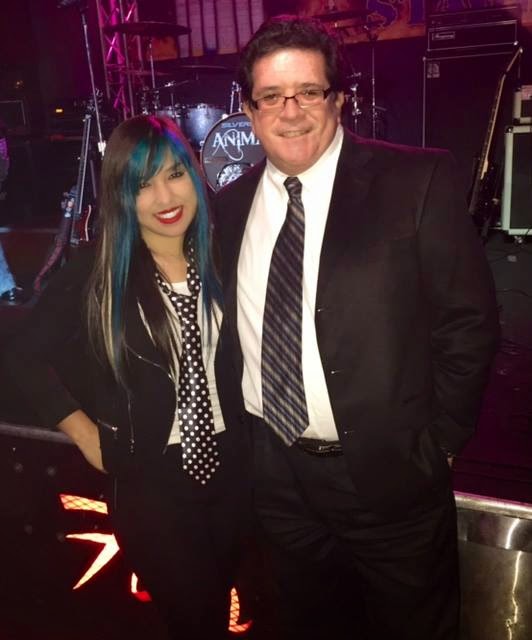 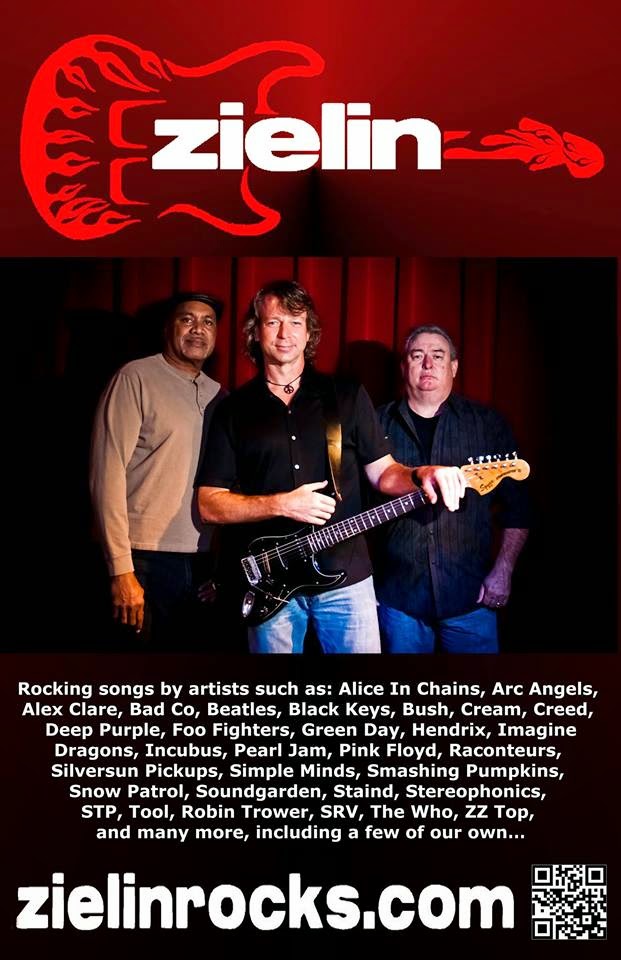 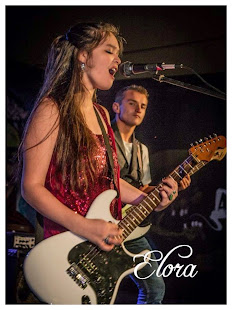 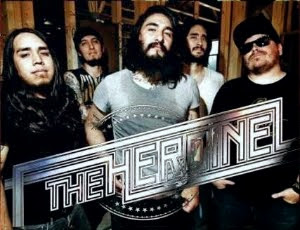 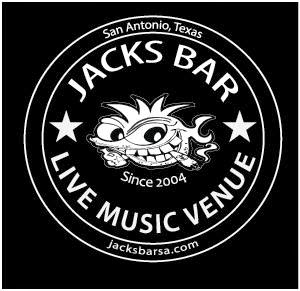 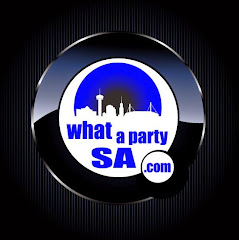 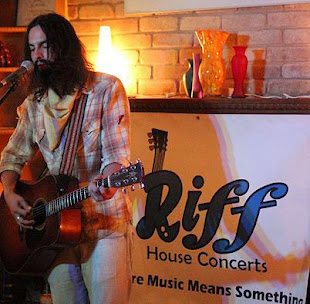 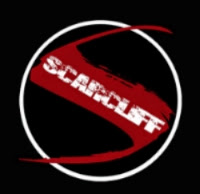 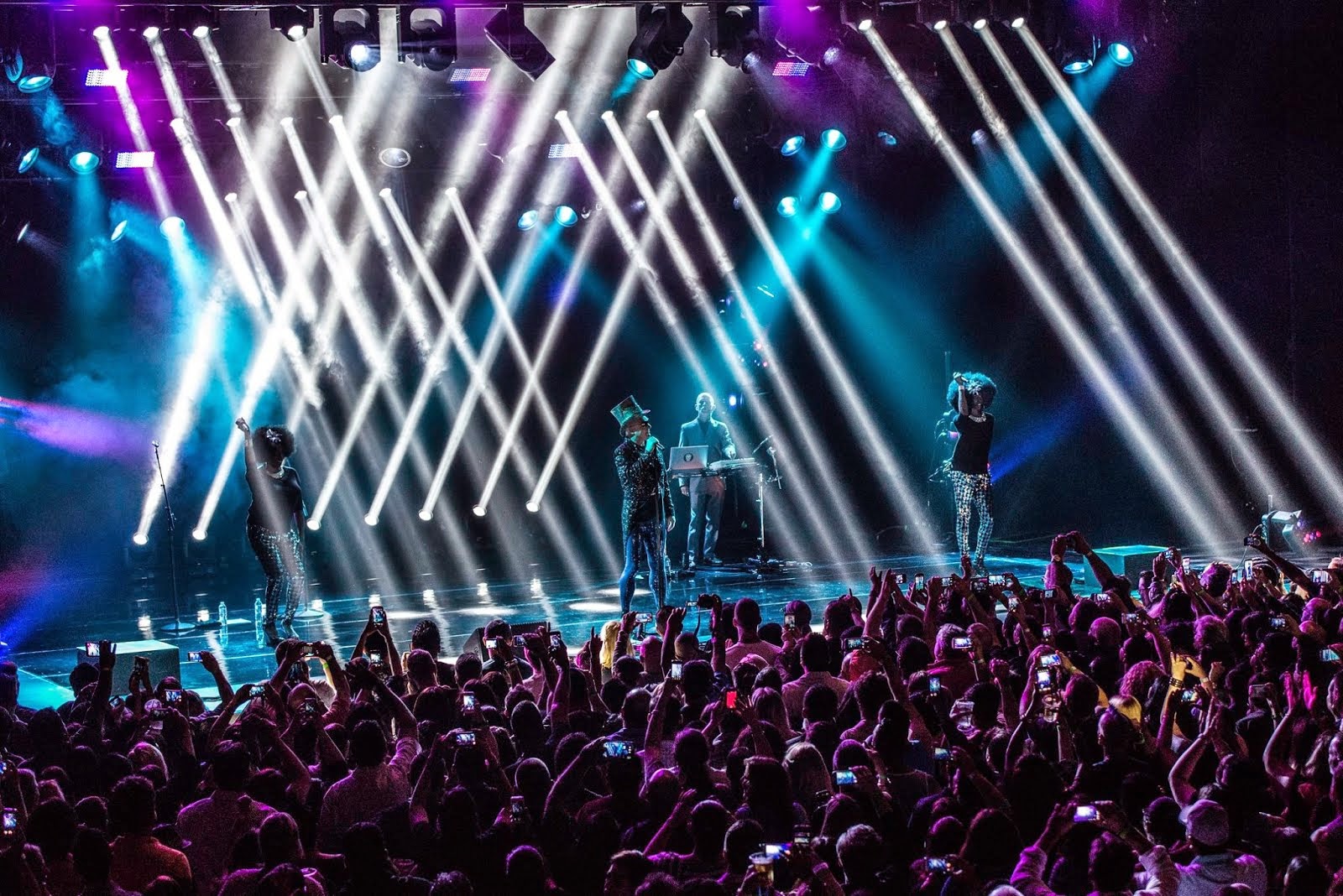 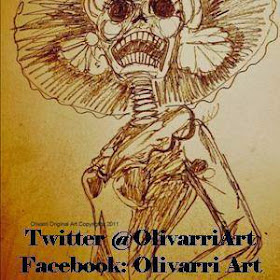 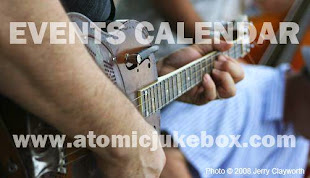 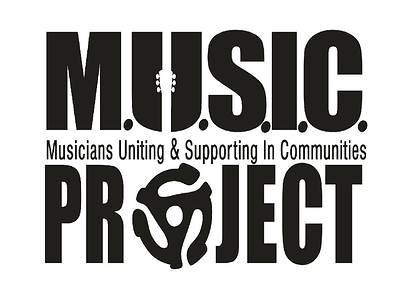 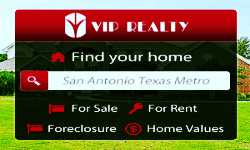